If you are using a Mac, you must be familiar with .mov and Windows users - .mp4. While so many other video formats are available, .mp4 and .mov are standard and used by millions around the globe. But have you ever wondered what these formats are and how they differ?

Before diving in, let's first understand how audio and videos can be represented or stored in a format computer can understand.

Videos are simply a series of images shown rapidly, one after the other, so the human eye perceives them as a motion (video).

Have you ever heard of the term "refresh rate" or "frames per second," short for fps? If someone tells you that their device supports 30 or 60 fps, the device can show you up to 30 or 60 frames (images) per second. You would notice the difference in this motion very clearly if you are watching a video on your laptop vs. a television with a good refresh rate.

Since each video is a bunch of images, it all boils down to how one can store images on a computer — called pixels represented by, say, primary colors of RGB. Each pixel can be stored in 4 bytes of memory.

Audio is waves of pressure propagating through any medium like air, water, solid, etc. Our brain understands these waves, but you would want to store them somewhere at the end of the day.

Converting these waves into a digital format that computers can understand is tricky. A continuous wave is broken into samples at regular intervals, and each of these samples is quantized and stored. The sample rate is the number of times the audio is sampled per second. For example, audio sampled at 44.1kHz will have 44,100 data points stored in memory for each second.

1080p, also known as Full HD or FHD (full high definition), is a ubiquitous display resolution of 1920 x 1080 pixels. Expanding on the MDN web docs, let's look at the storage needed for a 30 min. FHD video.

A single uncompressed raw video might not even fit on your laptop. A second of such a video (~ 240 MB) is impossible to transfer over the internet for streaming.

To address the above problem of videos needing an enormous amount of storage, we compress media using audio and video codecs.

The process of using a codec to compress a raw video is called encoding. It is the most time-consuming part of processing a video. It depends on many factors, like how much you want to compress and the initial size of the uncompressed video. Generally, a short video could take a few seconds, while a long video could take days, depending on the source video and the configuration of the Codec.

Codecs compress the media into individual audio and video streams. These streams, together with resources like captions, subtitles, and synchronization (used to make sure audio and video are in sync), are packaged into something called containers.

MPEG-4 (.mp4) and QuickTime (.mov) are some standard containers used widely. If you notice closely, these containers are used as file extensions too, which means most videos that you encounter daily with extensions like .mp4, .mov, etc., are already compressed. These video files are decompressed just at the time of playback.

Let’s look at some standard codecs supported by popular containers -

Any combination of the above video and audio codecs produces media streams supported by MPEG-4 or QuickTime containers. For now, think of them as algorithms developed to compress data. Check out the links in the above table for more on codecs.

A typical .mp4 file can be represented like this -

Keep an eye out for the next blog in this series, where we talk in detail about how best, as a developer, you can optimize streaming to an end-user of your video application.

If you have any questions or want to know more about how we handle videos in Spiti, reach us on Twitter at @spitidotxyz or write to us at support@spiti.xyz.

Get your team started with Spiti

Get started with Spiti 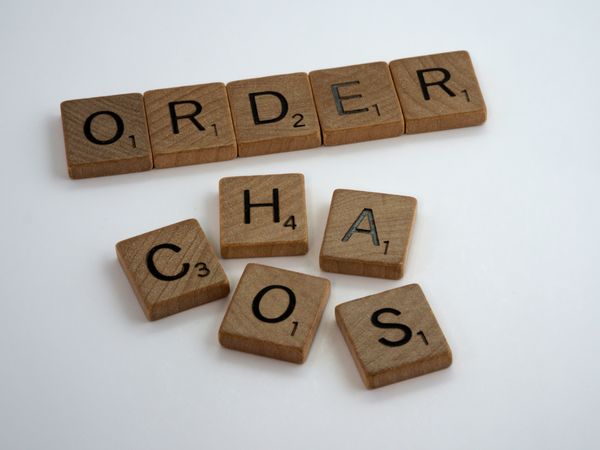 Import and organize your team meeting recordings easily with Spiti. 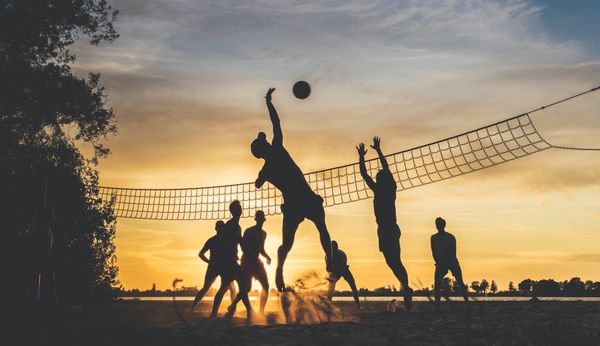 Meet our latest, super creative and dedicated addition to our team — Vaishali. 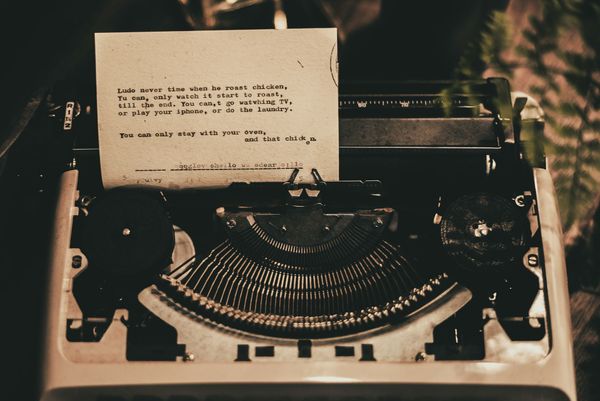 Search is one of the most frequent and important activities. We want to get what we are looking for in a few clicks. This blog speaks only about the delightful search experience we have built that runs inside Spiti.